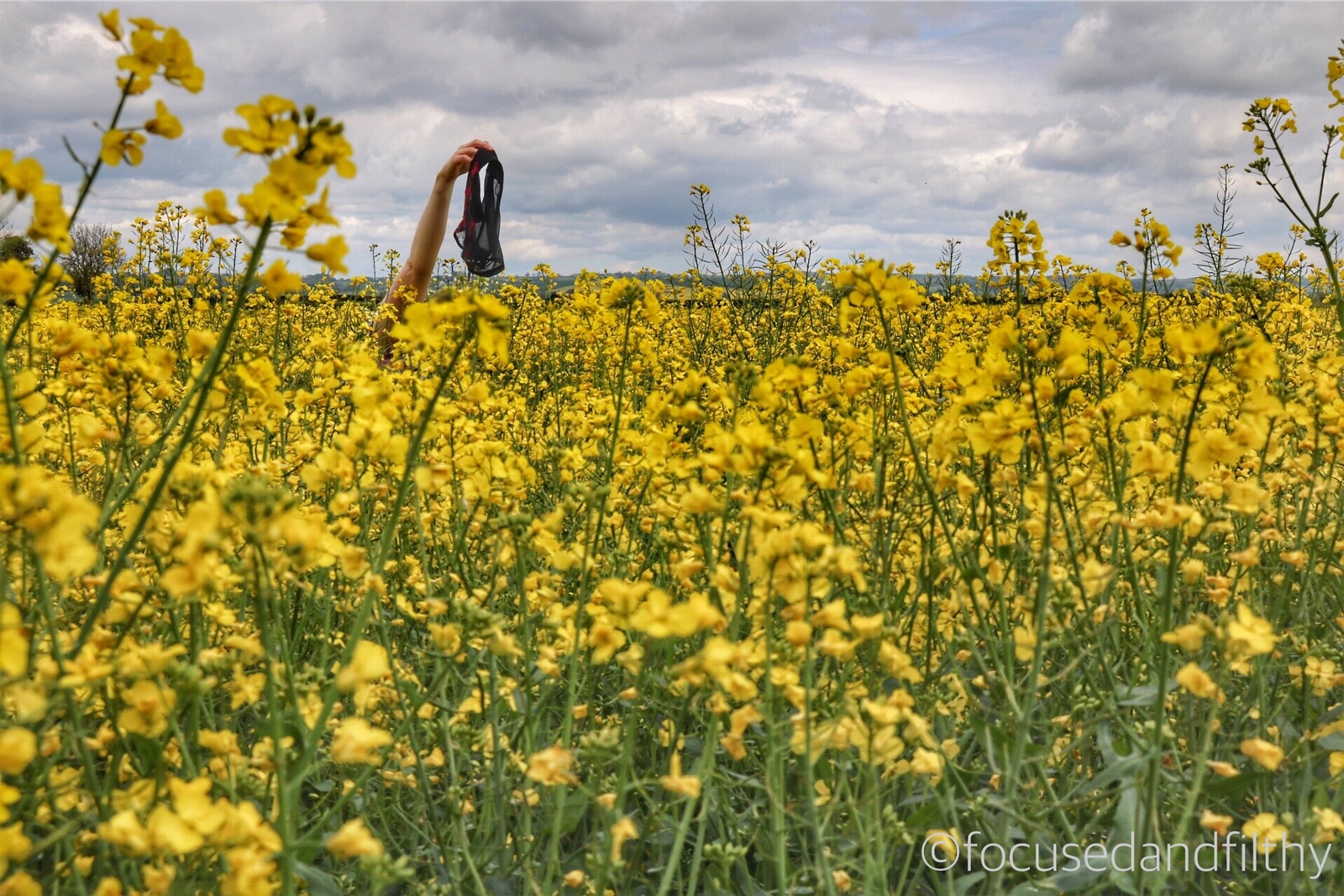 This week’s prompt for Kink of the Week is ‘Outdoor sex’ and that just reminds me of being a teenager.

I grew up with Christian parents who believe that sex before marriage is wrong so I was never allowed to have a boy stay over and even having a boy in my bedroom was pretty much a no go thing. In fact my own husband had to sleep in another room if we stayed there even when we were engaged and had been living together 2 years. This means that pretty much all my sexual activity, and I was sexually active from 15, was done either outdoors or in cars till I was lucky enough to get my own place at 19.

I always had boyfriends with cars. (I lived out in the sticks) My serious boyfriend (at 17) and I both drove and we knew all the best lay-bys and farmer fields we could use between his house and mine. If it was cold or raining it would be in the car. If not it was on the bonnet or on the car rug in the field or into the woods.

Once we enjoyed the top of a haystack – it had great views but unfortunately I was bitten to death by insects and we vowed never again. Walks out into arable fields meant you learnt which crops were painful on naked flesh and which weren’t.

Outdoor sex was never anything particularly sexy or naughty for us. It was just a necessity! And the minute I got my own place and my own bed it pretty much stopped. The comfort of fucking on a mattress (or the sofa too) wasn’t something I was ever going to give up.

I’ve had sex outdoors in the last few years but it’s rare. Once after a naughty weekend away we stopped at a stately home with large gardens and found ourselves a quiet spot for some indulgence because we couldn’t wait till we finished the 4 hour drive home.

The other time was watching the meteor shower in our back garden. We are over looked but we didn’t think anyone would be watching at midnight and riding his cock as the shooting stars shot across the sky was pretty magical.

Our recent adventures with other people have meant I’ve thought about sex outdoors more, and I have a thing about pub car parks in my wank fantasies at the moment too.

So I do like sex outdoors – but it has to be for a pretty good reason when I have a wonderful bed/sofa at home. 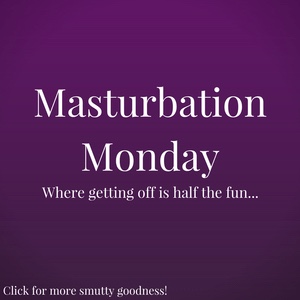