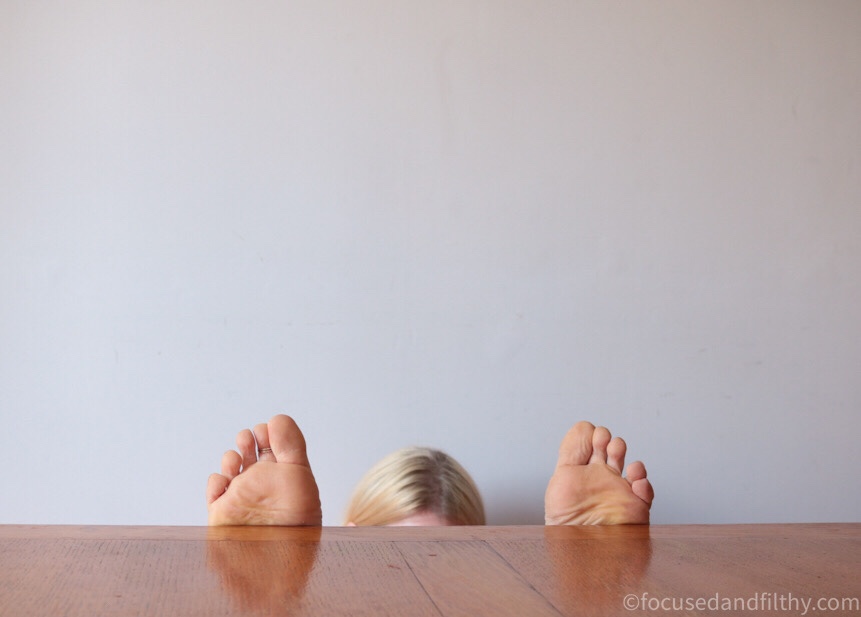 “There will come a time when you believe everything is finished; that will be the beginning.” – Louis L’Amour

It’s so wonderful to have a new meme to help with my blog and this new Quote Quest set up by Little Switch Bitch has come at a perfect time. I often find it hard to join in with certain memes as my blog is photography based and I find wordy ones often difficult to try and put into an image. But having a short quote to think about will be an interesting way of looking at my creativity and inspiration.

The more I read this first week’s quote the more I thought about how I take my images. I often set out with a photo shoot with an idea in mind. Either inspiration from an image I’ve already seen (Like in Draw on me) or with a plan and an image already in my minds eye. I’ll be honest it’s often difficult and exhausting trying to get an image just right. The position the angle and more often than not I give up after about 30 minutes. At this point I tend to relax. I then see what else might work with shapes or positions in my original set up. Not constrained with my initial image I wanted to create. I then often spend another 30 or 40 minutes taken other images that are often really random and usually much better than what my early idea was.

When I believe it is “all finished” and I let go on my constraints then often my originality and creativity are allowed to take over and the best parts of my photo shoot will begin.

So to show you partly what I mean after my photoshoot for draw on me I gave up and sat on the floor behind the table. My arms were aching. My back was sore. My elbows hurt from being on the wooden table and I looked down at my phone which is my camera remote and I giggled at just seeing the top of my head. I then took these next two shots and they both really make me smile. Maybe not as great as the image I first got, but much more unusual and fun.