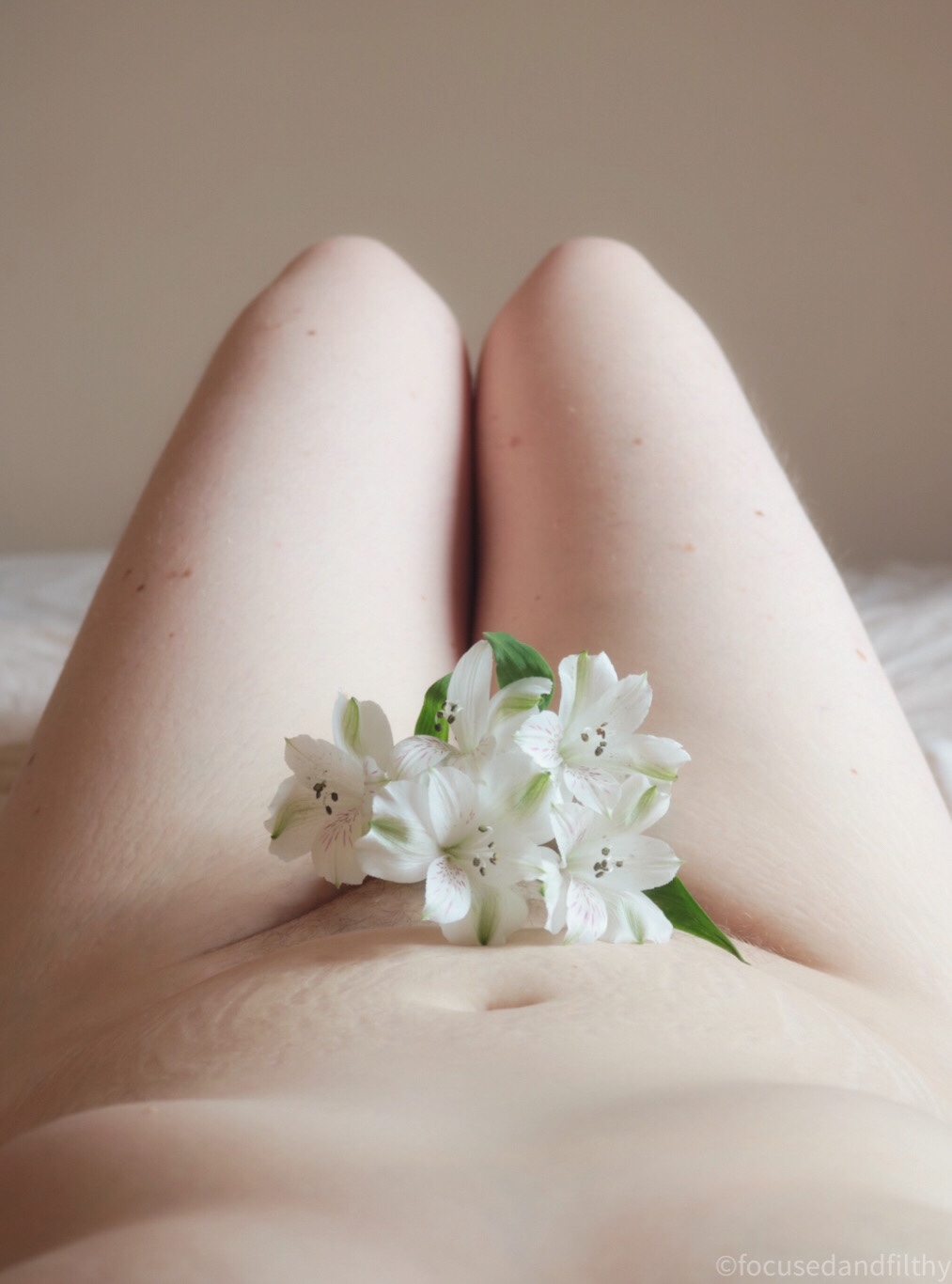 “Just living is not enough,” said the butterfly, “one must have sunshine, freedom, and a little flower.”

I think 2020 has showed us that just living isn’t enough, but I’ve managed. I was ill early on but luckily moved on. Work was closed but I kept going as I needed the business to stay afloat for those first couple of months before I was back – working twice as hard and in more difficult circumstances.

The sunshine in the spring kept me going. Meant I could go out on my own. Walking the local footpaths. Making it almost a daily routine that I really missed once back at work and stuck indoors for hours at a time.

My freedom compared to others is not too bad as rural life meant I could wander. Just not able to pop to a friends for coffee and mill over a difficult work day. Or look forward to that one gig I had booked months ago. Or plan that much needed break away with my husband. Small things I previously took for granted but will never do so again.

The flower is probably best described here as food and sustenance, but I guess for me it feels like it should be my sexuality. I’m lucky to be living with my life partner but anything romantic or sexual went straight out the window when Covid reared it’s head. It’s taken months for me to feel any real need again and even now those feelings can be intense but fleeting. The joys of last years sexual encounters seem a lifetime away, almost as if they happened to someone else. Maybe in the next few months I can nurture it again and let it bloom but in the meantime I think we should be contented with just living.